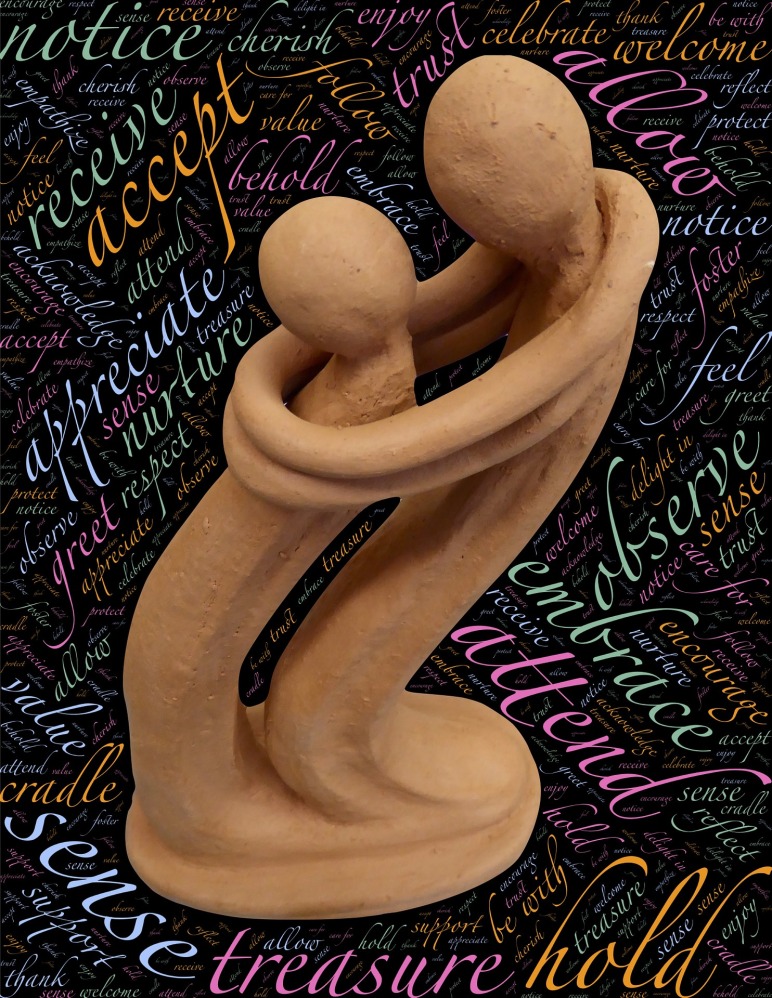 This narrative tells the story of two lovers through my eyes as a dancer and admirer of music, particularly 90’s R&B.  I hope you enjoy and feedback as well as constructive criticism is always welcome!

So young in the beginning, she politely accepted his hand as he asked her to dance.  As he led her to the dance floor, she thought, “I’m not his type”.  The music was so soft but yet alluring.  Something different about him, she thought.  His confidence made her head twirl and her imagination tip toed into the future, a soft bourree’ into places in her mind she would not dare share with anyone, for certain not him.  Would she dare dream that he is the ONE?

The music sped up and became a bit louder as the song transitioned into a conscious hip hop beat, making the young couples’ hearts saute with delight, and as the tempo slowed into “Baby I’m Yours” by Shai, they realized they were drawn in very closely by an irresistible force, into a lover’s embrace. Her head finding a niche to rest on his chest as she studied his heartbeat. She liked that rhythm.  All others on the dance floor faded away into faceless characters as the two held each other as if already a pair, both silently hoping that the DJ would play another song like this one.  I need more time, he thought.  But she went with the rhythm of the new song and encouraged him to do the same as she flirted with him through the movement of her hips, although subtle and a bit shy and unassured.  She didn’t want to be hurt again.  Could she be the ONE, he thought?

The DJ saw the young man’s hesitation to commit to the next song and thought quickly to put on THE love ballad that always commits young couples, “Here and Now,” by Luther Vandross.  Just in the nick of time as they started to separate and she began that long single waltz back to her comfy role as a wall flower and he shook off the thoughts of her forever being his lady, they both heard and their steps halted.  He reached backwards to grab the back of her hand, not knowing if it would still be there, and as if rehearsed, gently pulled her back to sway with him to that compelling song that they both had hoped would play forever.

But the DJ did what he could and gave them a great intro.  First, their engagement to be married, followed by the songs they would have spliced out of the DJ’s mix–“Hold On” by EnVogue and their temporary break up, then confusion as the DJ played the “Macarena”!  Dude, this is a Hip Hop Party!  They both studder-stepped in disappointment and found that neither were in step with one another….he moving on the upbeat (1 & 3) and she moving on the downbeat ( 2 & 4).  As the song changed again, the rhythm became so fast that it was hard to keep up at all.  They both hated this new “techno” that followed.  The constant boom- boom over and over again.  Couldn’t hear each other speaking & having to shout so much to be heard that they became angry.  How monotonous and dull the dance had become.  All work and no play.  Then, the joy of the first and second born breathed new life into the songs, but still both desired that “Here and Now” and it’s pace that nurtured love, kindness, pure truth from the heart.  “Little Miracles” by Luther Vandross ushered in the third and fourth born and faded into the “Bus Stop” in a line dance….the partners nearly losing track of each other on the dance floor for a minute.  The DJ played the music so low that it was hard for the man and woman to hear it anymore.  What is our rhythm, the couple thought?  What happened to our love dance?

As the next song played, “Still in Love”, New Edition, they continued to sway back and forth, barely moving their feet but still standing together.  Tired, older, wiser but yet still dancing and learning each other’s rhythm and short comings.  She can no longer do a grande jete’ as in her youth and he still does not know sometimes intuitively to twirl her around when she needs a boost.  She sometimes wants to groove to a faster tempo while he says to her, “Wait baby”, just follow my lead.

The DJ’s presence began to be more apparent to the two as the dance floor over the years became very sparse.  So many couples had left the floor and had given up on finding that perfect tempo, that melody, that four-part harmony.  “Who was this DJ”, they thought.  The answer came first to the man who had matured through this adagio.  He shared the answer with the woman who had become so frustrated with the  a cappella song the DJ last played.  It was the Heavenly Father….so carefully choosing them for this duet.  Orchestrating the tunes one after the other.

As they both came closer and closer to the realization that “We Belong Toghether” and drew near in a lovers’ two-step, their heartbeats began to sync again with every stroke of the piano, followed by the soothing words from Brian McKnight, “One, you’re like a dream come true—Two, just wanna be with you–Three, girl it’s plain to see–that you’r the only one for me…….”; he continued to serenade her in an intimate whisper and pulled her into his chest….in that comfortable niche that she had found much earlier in the dance.  She did a releve’ to reach his lips and kissed him slowly and said, “Your Love Is My Love” and pointed to the DJ to play that Whitney Houston Hit.  She then said to him, “I’ll follow your lead, Baby”.  They both happily swayed to the music and thanked the DJ for allowing them to renew their love, and they were content knowing the songs were “Forever, For Always, For Love”.

This site uses Akismet to reduce spam. Learn how your comment data is processed.

Momo you have been a Rock to me often, a mini-version of your Abba in that you are wise for your age and dependable, kind, handsome and funny. Continue to walk with Yah all of your days Beni. Love you and proud of you💋♥️🌹😍🙌
יום הולדת שמח בני!!! היום בן 18!
Chag Kasher v'Sameach! #passover #פסח Celebrating in the Land of Israel!🙏🌹😊
#familyfunday and blast from the past. Where did the time go😞😞😞. So proud of each of you for your perseverance and love u so much, you're #myheart ♥️♥️♥️♥️
My Son strikes again😋idk what to even call this but looks taaaaaaaaaaasty! 🤜😄🙌
Keep your #peace ☮️ at all times. Let the Father fight your battles 💪and never doubt that He will come through for you.🙏
Chag #chanukah Sameach! May this time be reflective and remind us of what it's really all about.🎉💐♥️
We're coming for the #future... Time to level up!!! Get your order in now @mikemagnetism23 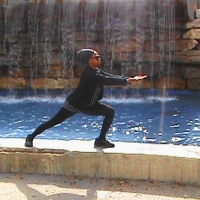 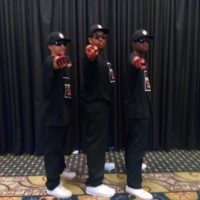 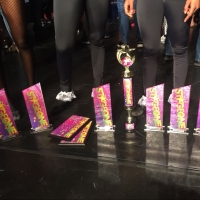 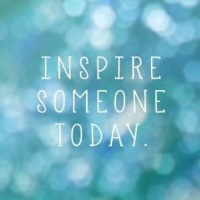 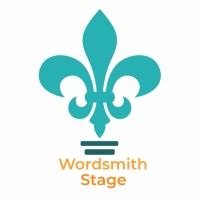 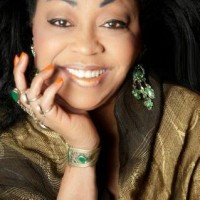 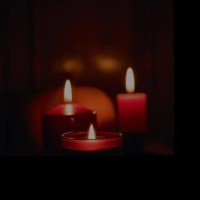 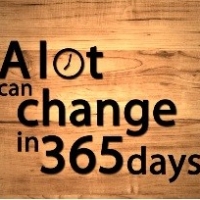 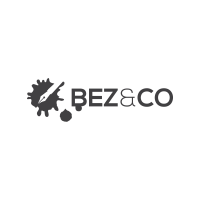 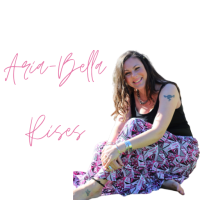 Health matters at your finger tips

Health, fitness and fun via dance, nutrition and meditation

Astral Lucid Music - Philosophy On Life, The Universe And Everything...

Only you can change your life. Never underestimate your power to change yourself.